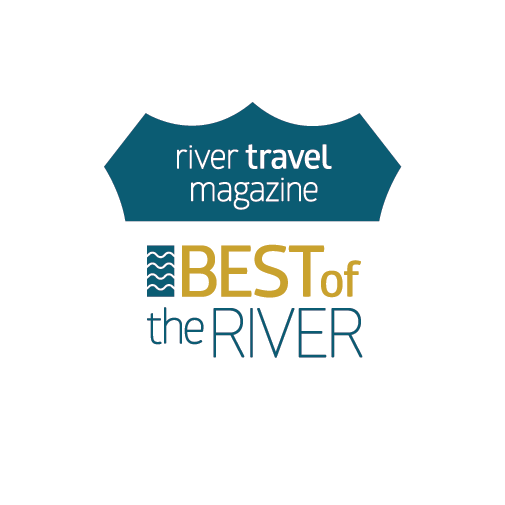 Best of the River We did it again! Your favorite area attractions and businesses won in eight categories. Check out the results! →

No Fireworks Allowed on the “Upper Miss” Refuge

Fireworks are not allowed on the Upper Mississippi River National Wildlife and Fish Refuge due to their disturbance to wildlife and the litter they leave behind. As we enjoy the bright colors and thunderous explosions, it's easy to overlook the impact to wildlife around us. The abrupt lights and sounds are often seen as a threat by nesting bald eagles and easily startle great blue herons and other colonial nesting birds.

The shock of fireworks can cause wildlife to flee, ending up in unexpected areas or roadways, flying into buildings and other obstacles, and even abandoning nests, leaving young vulnerable to predators. The threat to wildlife doesn’t stop at startling lights and sounds; litter from firecrackers, bottle rockets and other explosives can be choking hazards for wildlife and may be toxic if ingested. The Refuge includes most islands and beaches on the Mississippi River from Wabasha, Minnesota to Rock Island, Illinois. If you are not sure if you will be within the refuge, please check the maps located at: https://www.fws.gov/library/collections/upper-mississippi-river-pool-maps.

Federal law enforcement officers will be patrolling the Refuge looking for fireworks as well as glass bottles, which are also banned on Refuge beaches. The fine for glass bottles is $175; $225 for fireworks possession and use. Officers also want to remind people of the importance of wearing their personal floatation devices (PFDs) while on the water. Thank you for helping us keep the Refuge a great place for people and wildlife. More Info on keeping wildlife safe can be found here: https://www.fws.gov/story/keeping-wildlife-safe-independence-day.

In addition to being the most visited refuge in the country, the “Upper Miss” Refuge has the added complexity of a major navigation system, including 11 locks and dams, within its boundary. It is also a world-class fish and wildlife area which harbors 306 species of birds; 119 species of fish; more than 300 active bald eagle nests; thousands of heron and egret nests; spectacular concentrations of canvasback ducks, tundra swans, and white pelicans; and several threatened or endangered species.

More about Friends of the Trempealeau Refuge